El Terrerazo is our vino de Pago (single-estate wine denomination) estate, of which nearly two thirds is dedicated exclusively to the cultivation of the Bobal grape. This is the most extensive and oldest estate of Bodega Mustiguillo and the very heart from which its foundations and work ethic arise.

But most importantly, it is here that the project and character of Mustiguillo was born. After all, these ancient vines cannot help but inspire something of great authenticity.

This is the land in which, probably for the first time, the native Bobal variety was treated with the respect that it deserves. The land from which Finca El Terrerazo and the Bobal were planned and launched to international acclaim. Because, it is true, that the color and pleasant natural acidity of the Bobal is unique amongst Mediterranean wines.

Graphic representation of the soil profile

The soils at Terrerazo are formed of four horizons.

The first horizon has a chalky-sandy texture.

The third horizon is composed of a barely fragmented chalky layer.

Finally, in the fourth horizon we find a layer with an abundance of brittle limestone which is sometimes broken through by roots. 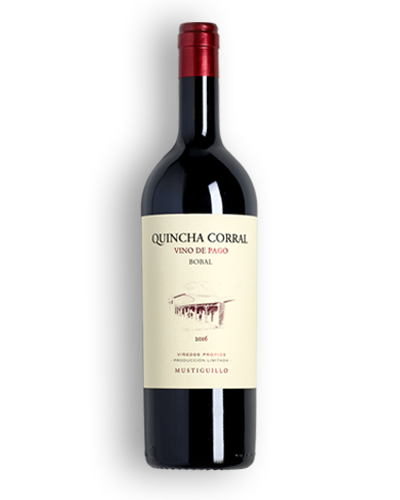 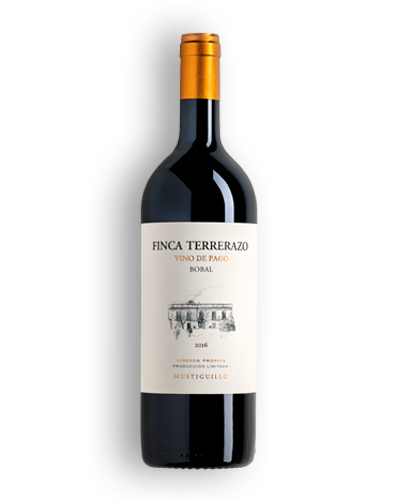 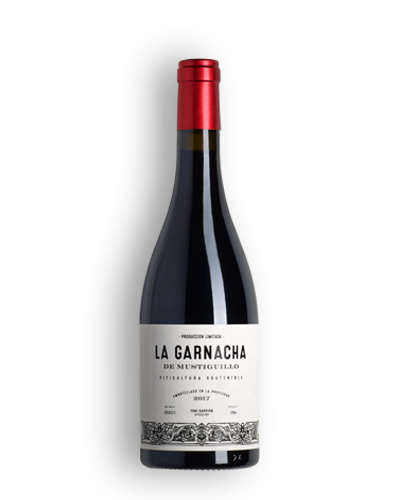 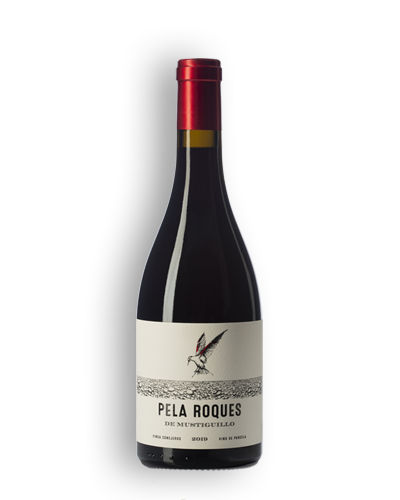 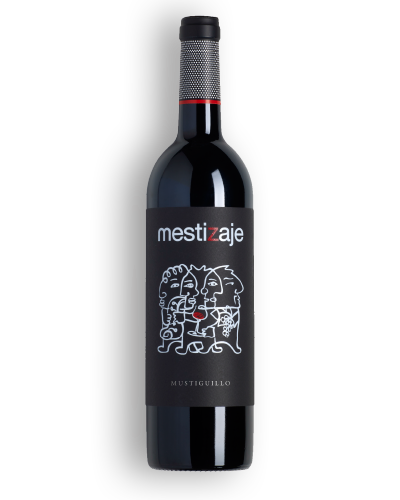